Amin Optical Communications Technology also known as "FANA", has been established based on multi-year and valuable success and experiences of its pool of experts in research projects of Iran telecommunication research center and applied science of telecommunication university and in its one -decade of progressive activities, likewise other successful and leading companies, has put its main focus on research, development (R&D) and gaining cutting-edge technology in order to create modern systems and products based on client's needs and competing power. Experience has proven that due to extreme and fast development of technology specifically in information and telecommunication technology, performing research, design and development is more valuable than maintaining one product manufacturing line. It is also known that main issues of our big manufacturers in telecommunication technology field does not concern lack of equipment or financial resources but it is due to lack of design, innovation, development and research considerations. Therefore considering this critical parameter in its activities, FANA has highlighted R&D in telecommunication field along with leaning on valuable native pool of experts. FANA has entered industrial manufacturing of high-tech telecommunication systems choosing design and engineering products by means of research, development and gaining technical knowledge and QC of the product as its main activity and implementation of all manufacturing and contractors’ capacities for activities with lower added values as its outsourcing strategy.

Increase of demand regarding multimedia services and its supply through broad band access networks such as: GPRS, Third and Fourth Generation of LTE cellular networks, WiMAX, ADSL and FTTX require an increase in transmission network capacities of city, inter-city and country's infrastructure. Since DWDM systems are capable of merging and transmitting a high number of optical wavelengths on one optical fiber each of which can transport any type of signal including SDH, Ethernet and etc. with any bit rates, therefore implementing DWDM optical transition systems is the only answer and alternative to rapid increase of optical fiber networks capacity close to infinity.

Nowadays Optical fibers exist in most areas, although transmitting a signal or a channel using optical fiber may not be responsive to traffic needs of that route and a high capacity is required which Considering this situation DWDM systems shall be implemented, by execution of fiber line project to houses, passive form of these systems are going to be implemented in accesses network and traffic accumulation. This solution in addition to its flexibility according to client’s needs and requirements, there are no chances for security abuse specifically in network management section and these are main advantages of this solution.

Activities of FANA has been started under support of Iran Telecommunication Research Center and by executing "manufacturing design of CWDM systems" project in 2005 and progressed by designing and manufacturing DWDM systems in 2007. These systems have been implemented and commissioned vastly in telecommunicational infrastructure networks of the country and proceeded by clients' contentment after receiving the type approval accreditation by Communications Regulatory Authority (CRA) of The I.R. of Iran. At the moment these science-based systems have been developed and modified to 96-channel DWDM based on OTN, ROADM system, standard network management system (MTNM and SDN based), media converter, Aggregator, Ethernet switch, Optical network designer software and also increase of signal transfer rate according to 200/100 Gbps standards. 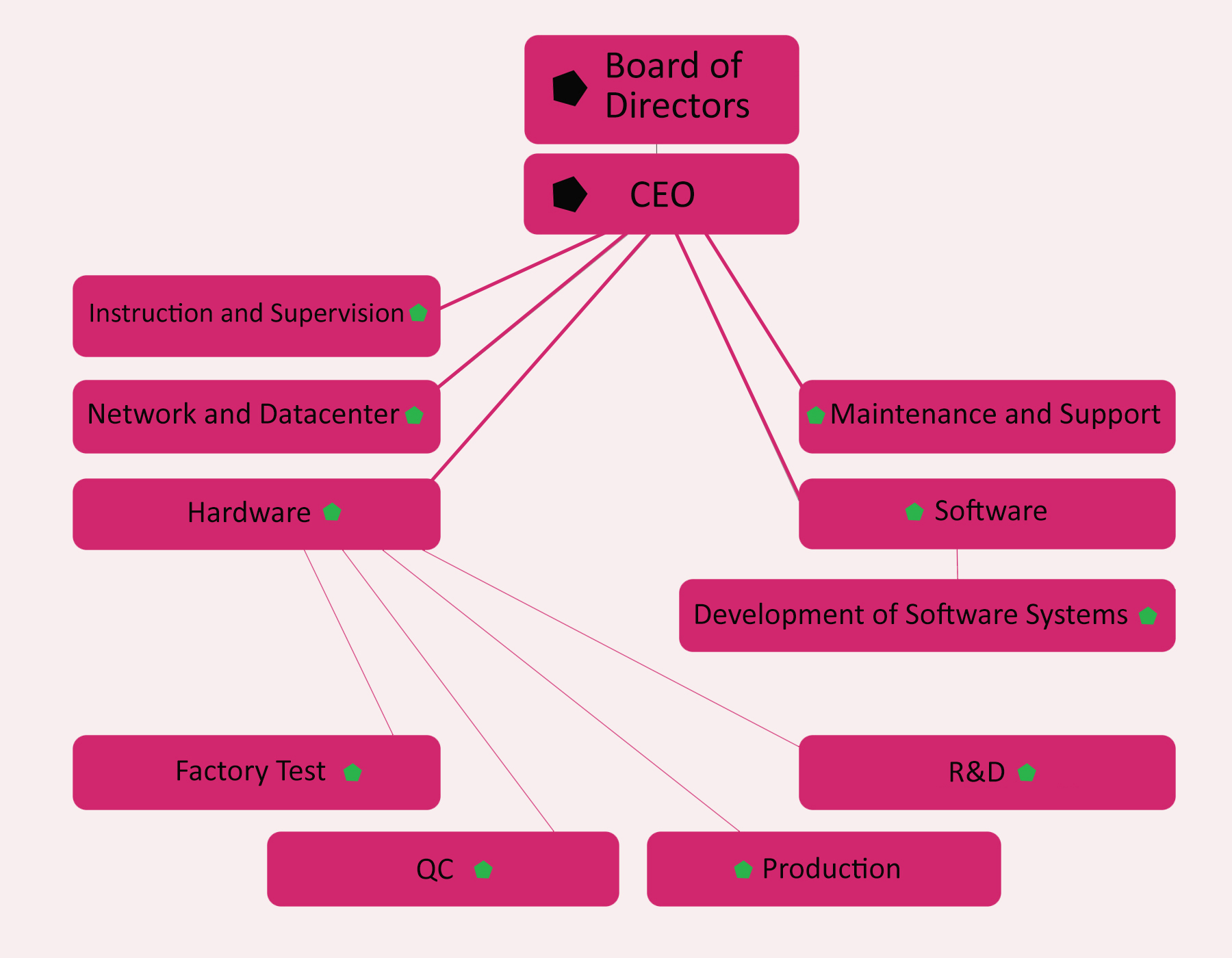 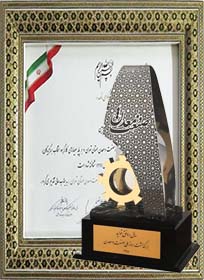 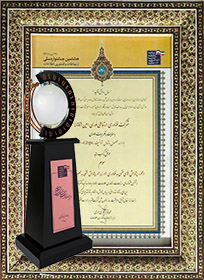 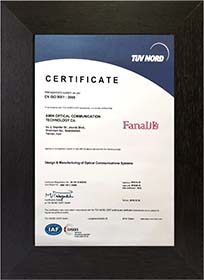 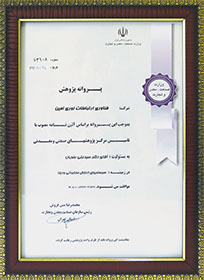 Research certificate from ministry of industry, mine and trade of Iran 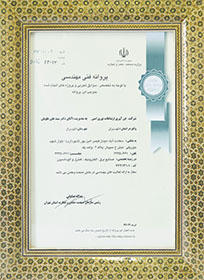 Technical and engineering certificate from ministry of industry, mine and trade of Iran 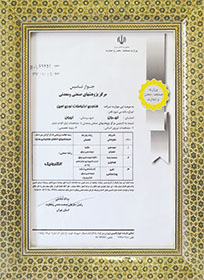 Industrial certificate from ministry of industry, mine and trade of Iran 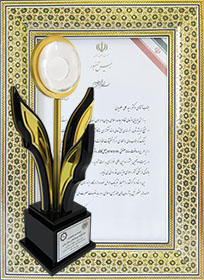 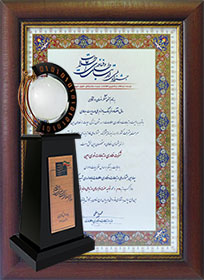 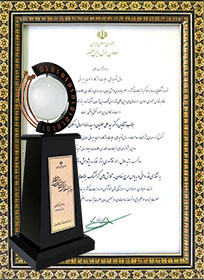 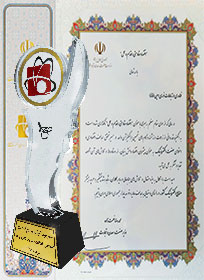 Acknowledgement from ministry of industry, mine and trade of Iran 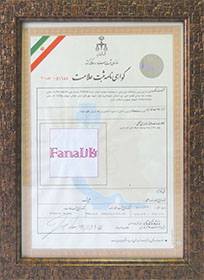 Fana company's trademark registration in the register of deeds and properties 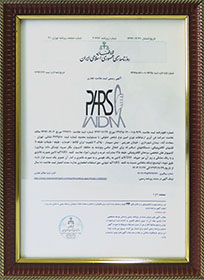 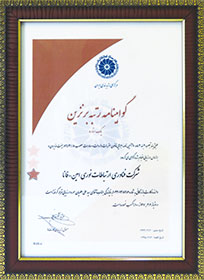 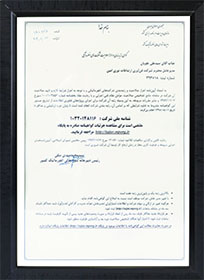 Certification and qualification of the supreme council of informatics ranking 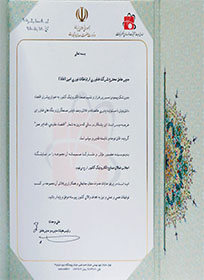 Research and development fund for the electronics industry awards 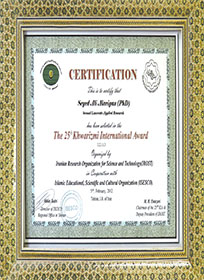 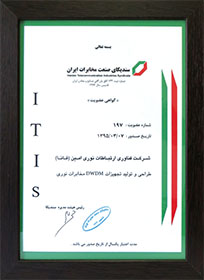 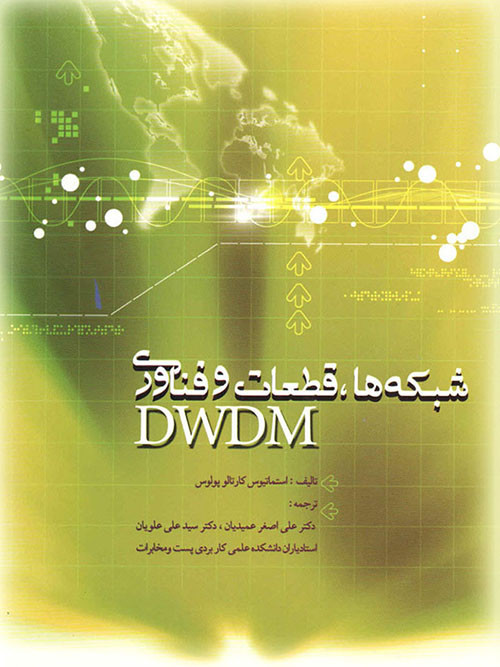 Networks, Components and Technology of DWDM 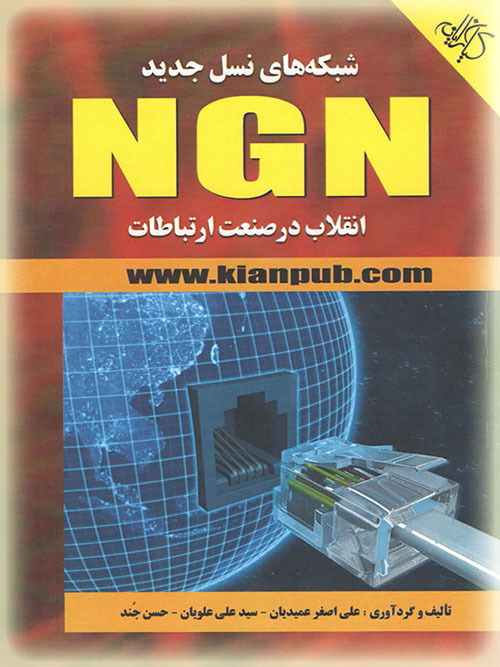 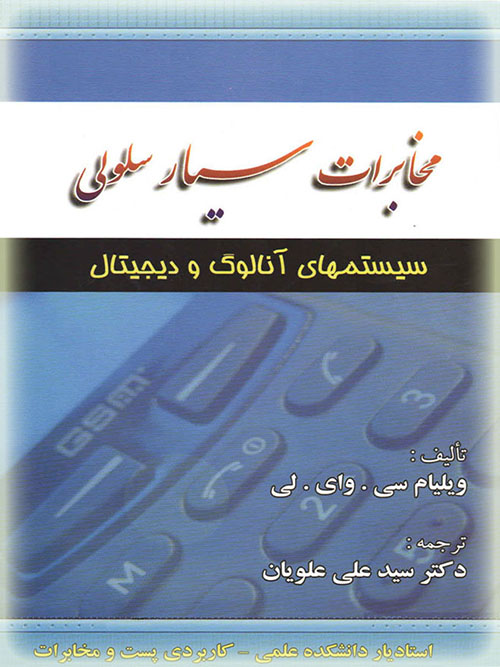 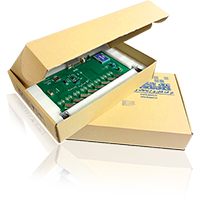 In modern world of technology research, development, design and engineering of the products are more important than the process of producing them. So the successful companies pay their most attention to the fields which need more knowledge and research effort and also have the most economic efficiency and added value among all chain of the available fields and make other parts and fields' products that need more manpower, capital and space for production more economic and efficient by applying different strategies and outsourcing them to other contractors. The problem that may occur in our country and other developing countries is that the large and traditional companies face lots of obstacles and problems due to the lack of flexibility in changing the product's design, the constant investment costs, overhead construction and more importantly lack of appropriate part of research and development. If they continue the trend, they will face bankruptcy and will be omitted from the market.

In order to training or assure the accuracy of the software and hardware products presented in FANA and be at good condition in consumers' site, the company is ready for making supportive contracts and agreement in different levels.

Other areas of working